Etymologically, the word shrub has its roots in the Arabic word “shariba” for drinking and “Sharba” for drink. The word “Sharab” can be found in the Persian-speaking area, from where it probably conquered the Anglo-American-speaking area as “shrub” through trade relations, although it is not clearly defined whether the entire cocktail is meant or just the ingredient made from fruit, sugar and vinegar. What is certain is that Martha Washington’s cookbook, the first First Lady in the United States, did not skimp on alcohol.

What once began with preserving fruit and was cherished by the founding mothers and fathers of the United States turned into a cocktail hype in the golden 1920s – that’s right, the time of the Prohibition, when people creatively looked for sophisticated alternatives. For those for whom water and lemonade were not enough, a number of recipes were found in housewives’ magazines under the name “winey”, among other things. A truly glorious time – until Franklin D. Roosevelt announced the end of Prohibition in 1933 with a “Dirty Martini” and a well-known lemonade brand began its triumphal march.

P.O.S.C.A. was created as an alternative to alcohol, and it would like to remain that. But P.O.S.C.A. also stands for the natural variety of taste and we thought a “work of art” may also contain alcohol. We wanted to recapture the glamor of the 20s with a gentle touch of antiquity and at this point we would like to introduce you to cocktails as well as to their creators.

And don’t forget: Posca remains an excellent mocktail in itself. 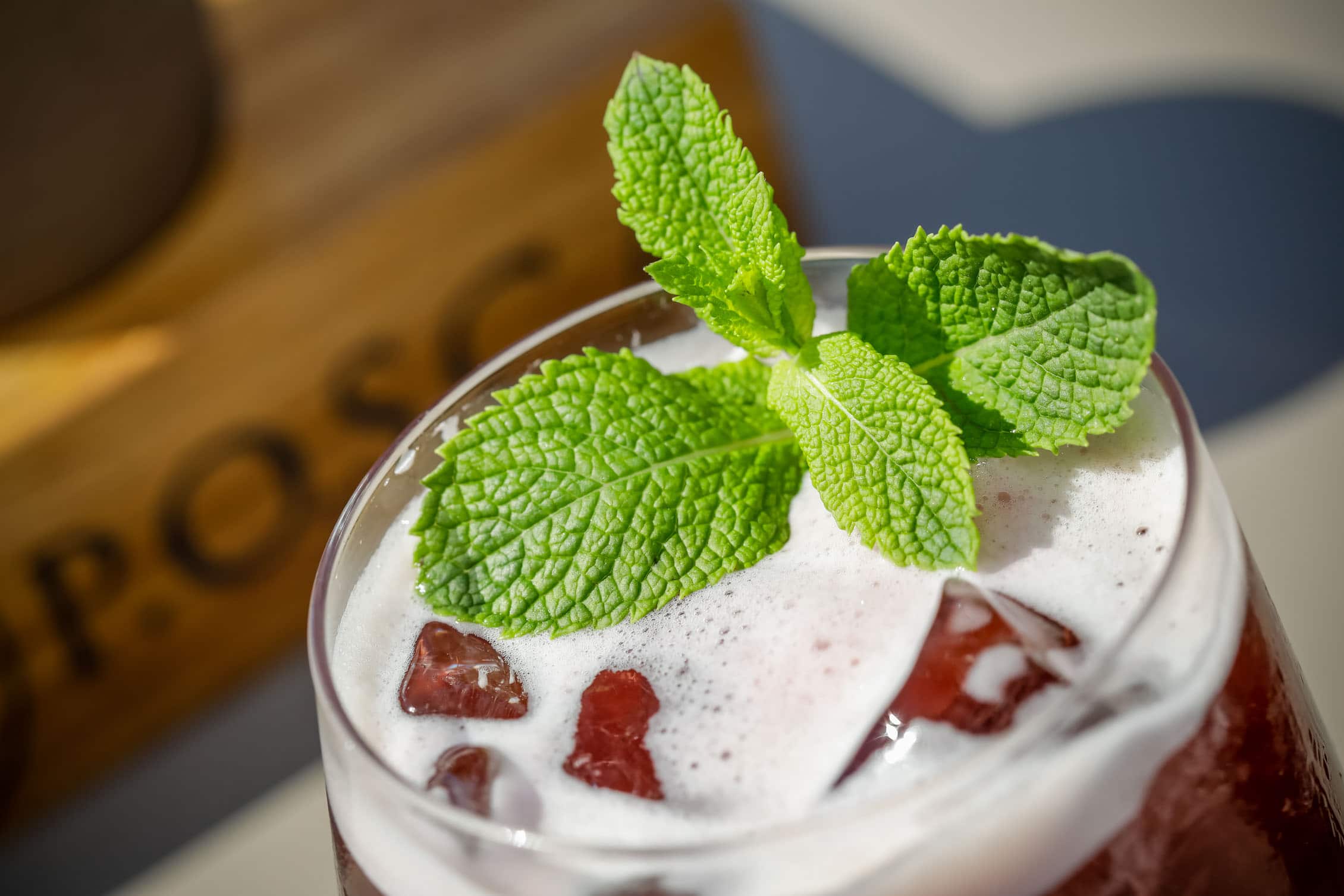 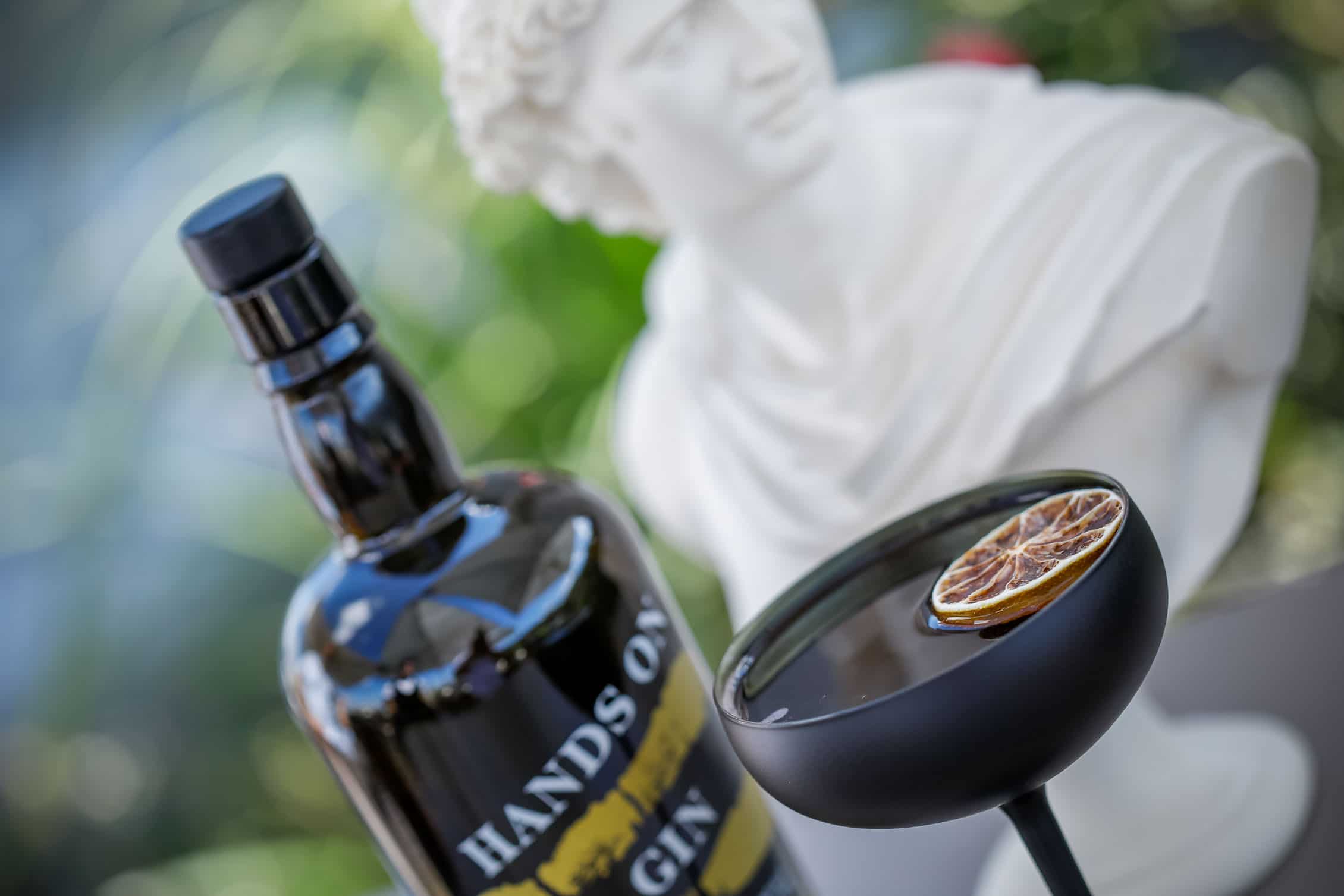 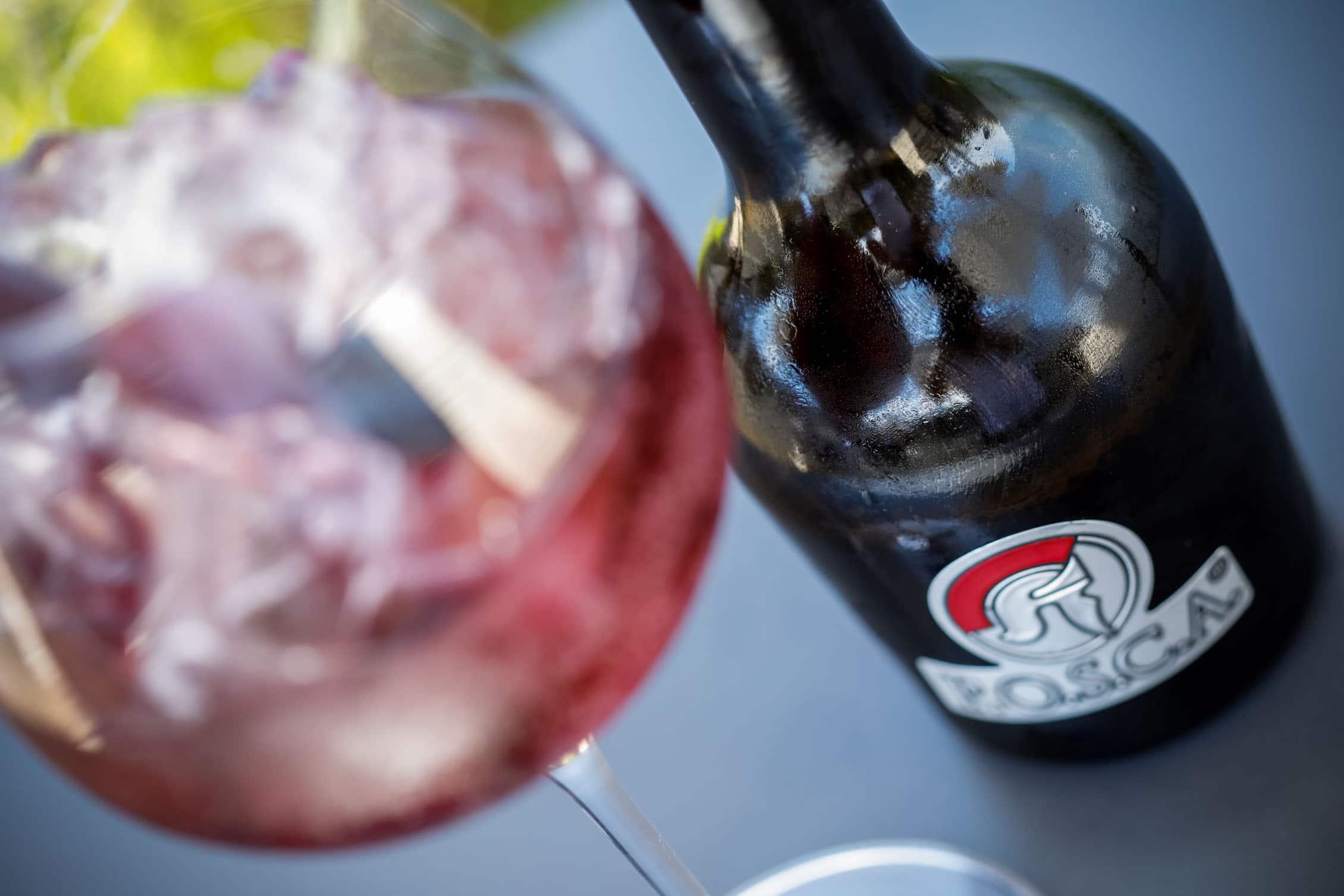 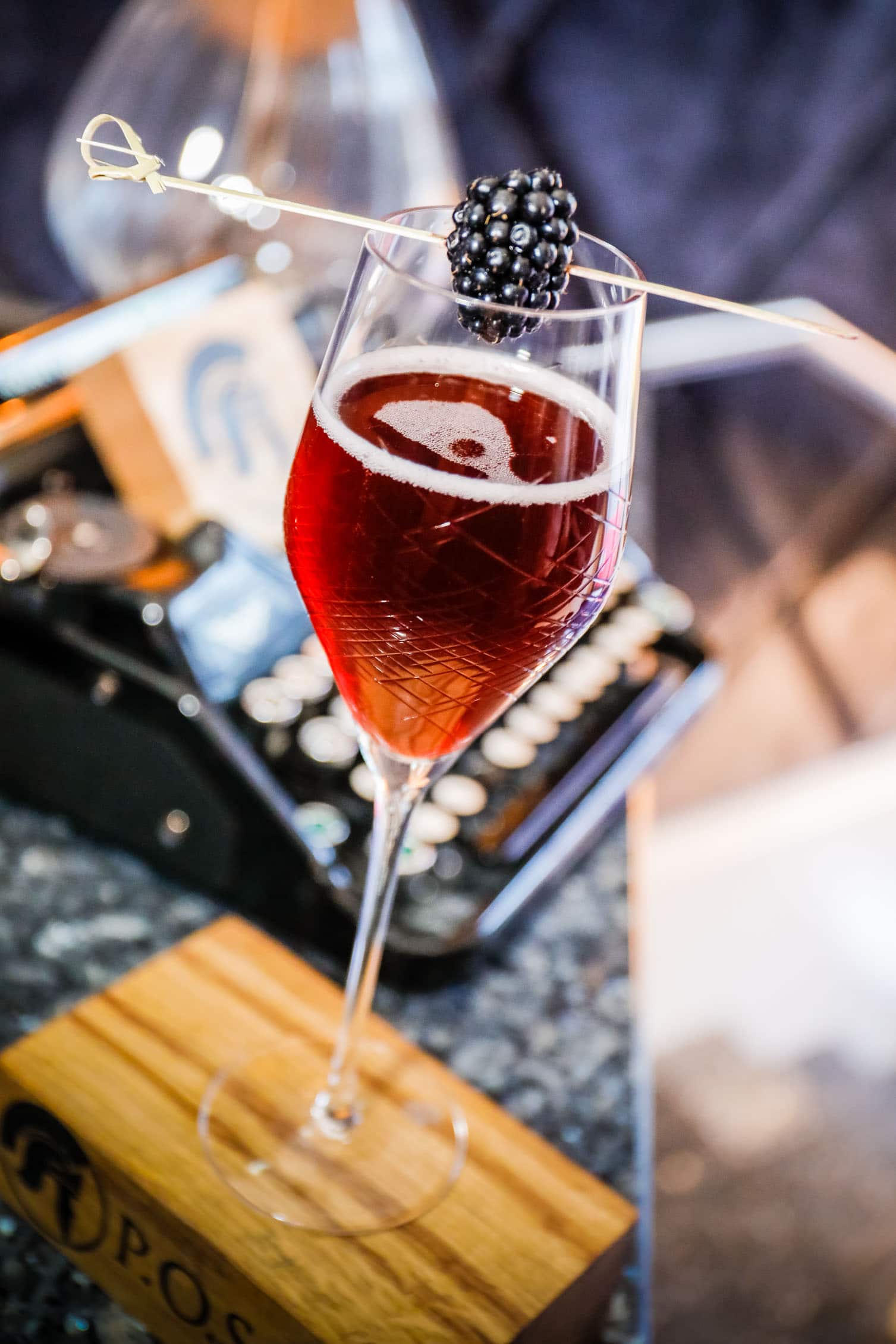 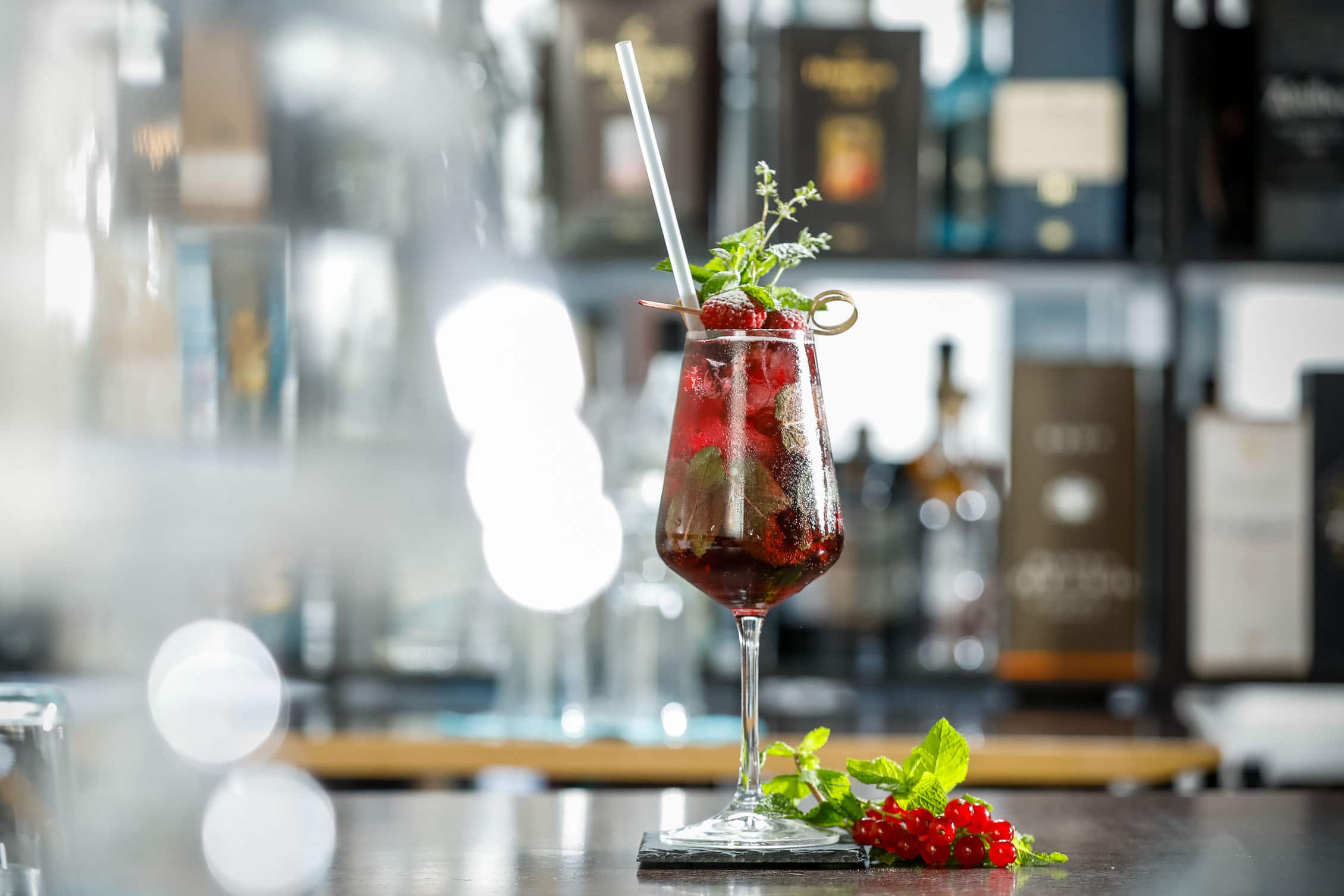 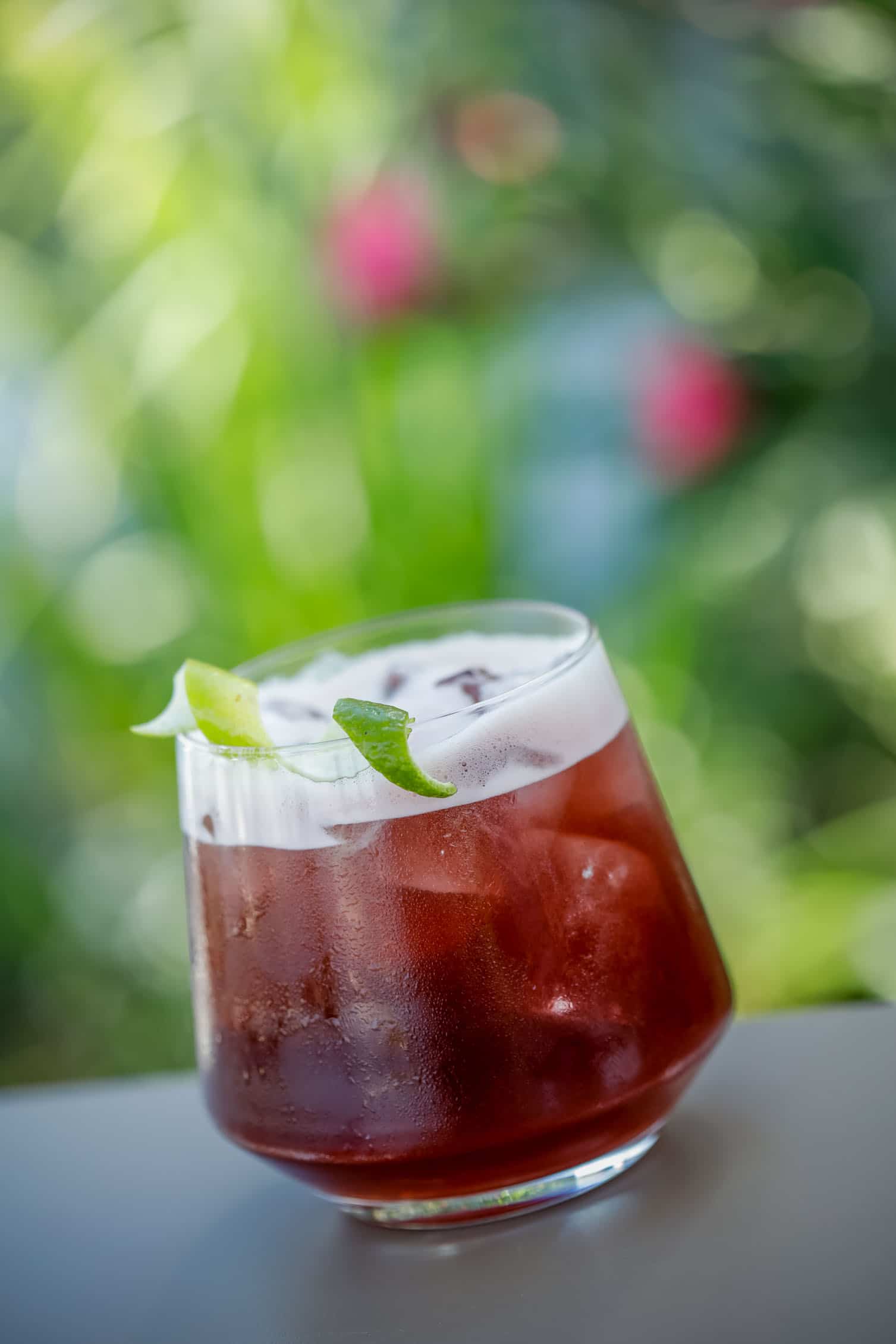 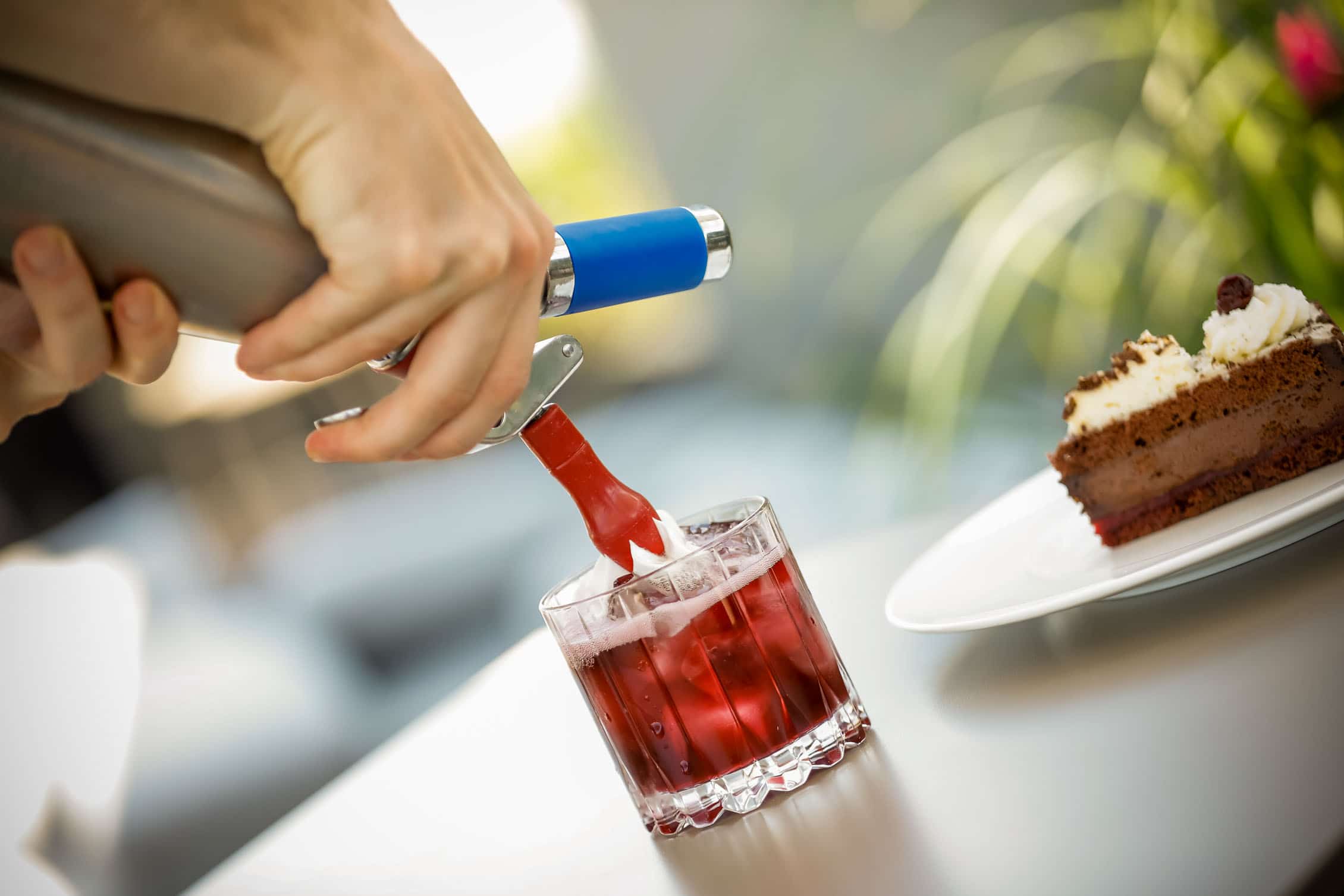 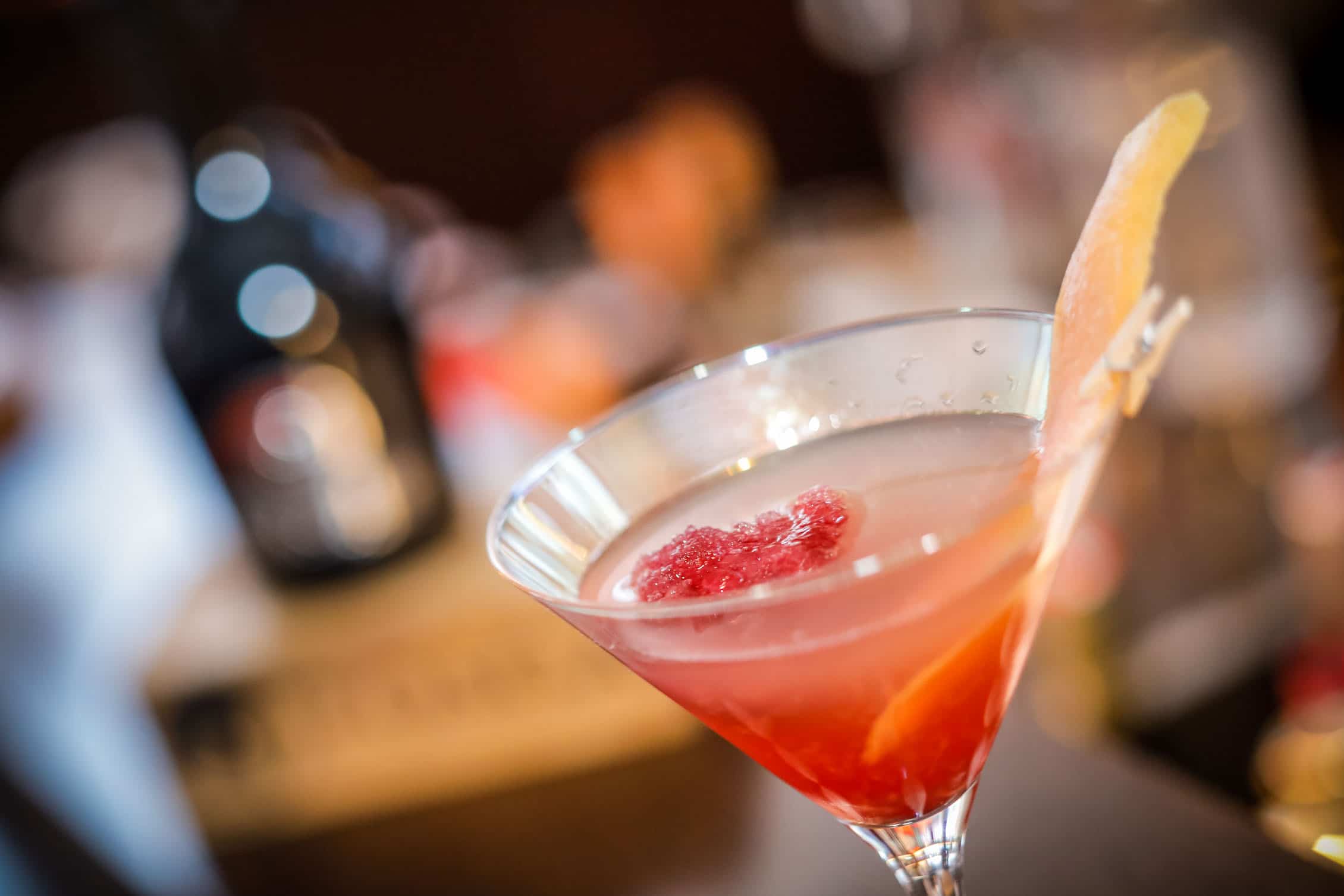 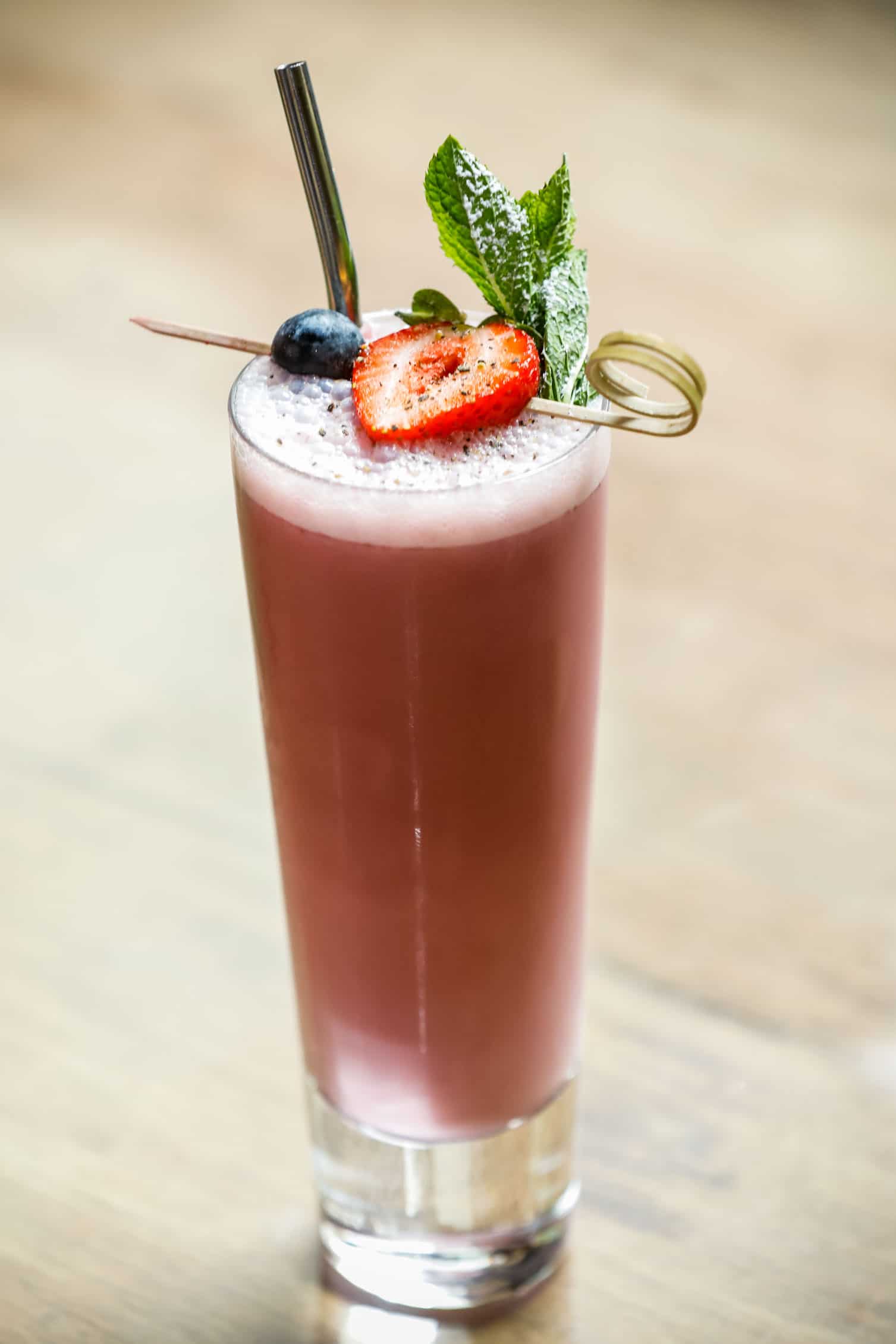 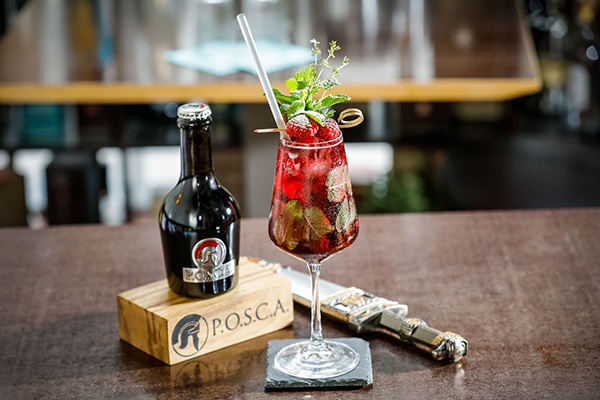 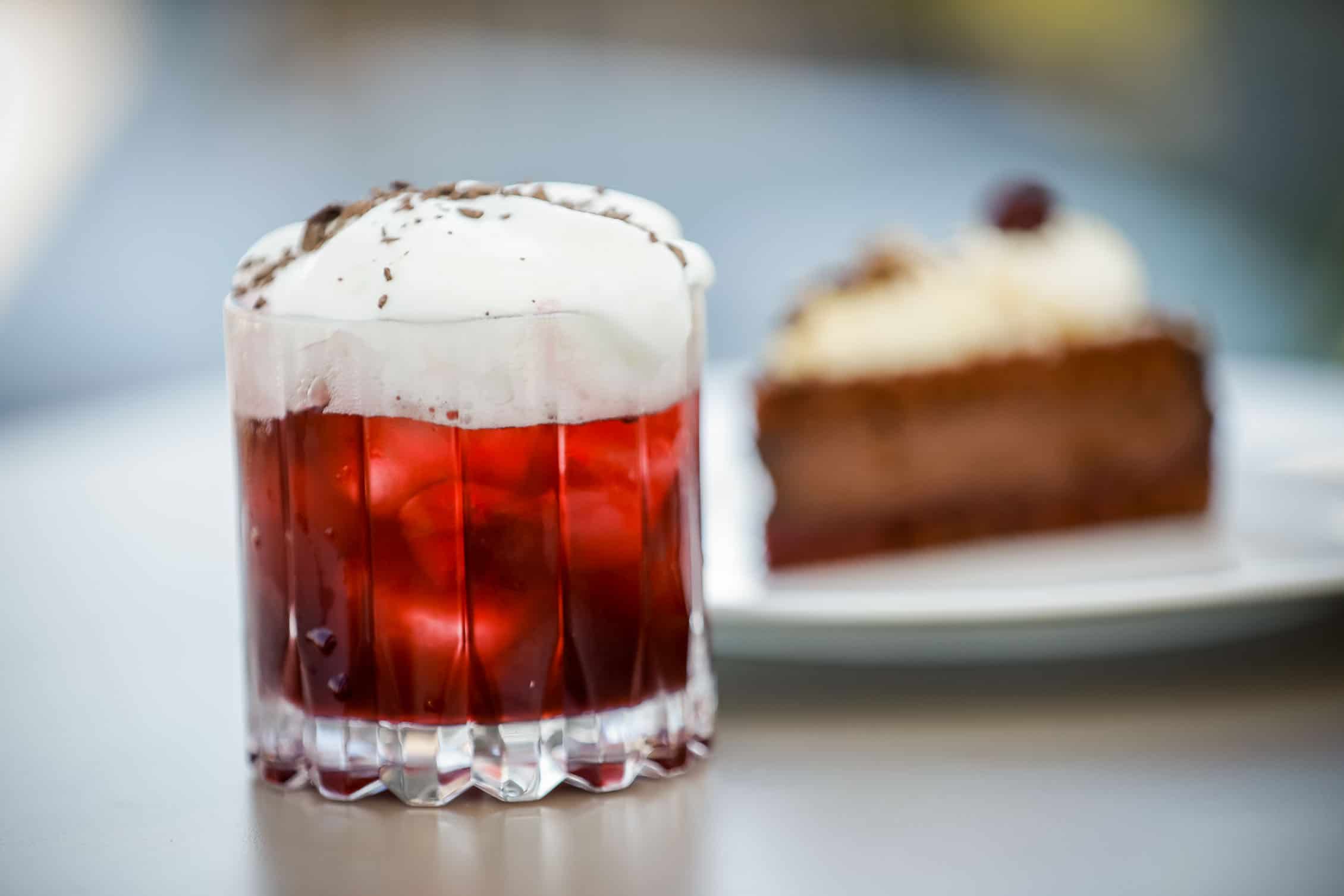 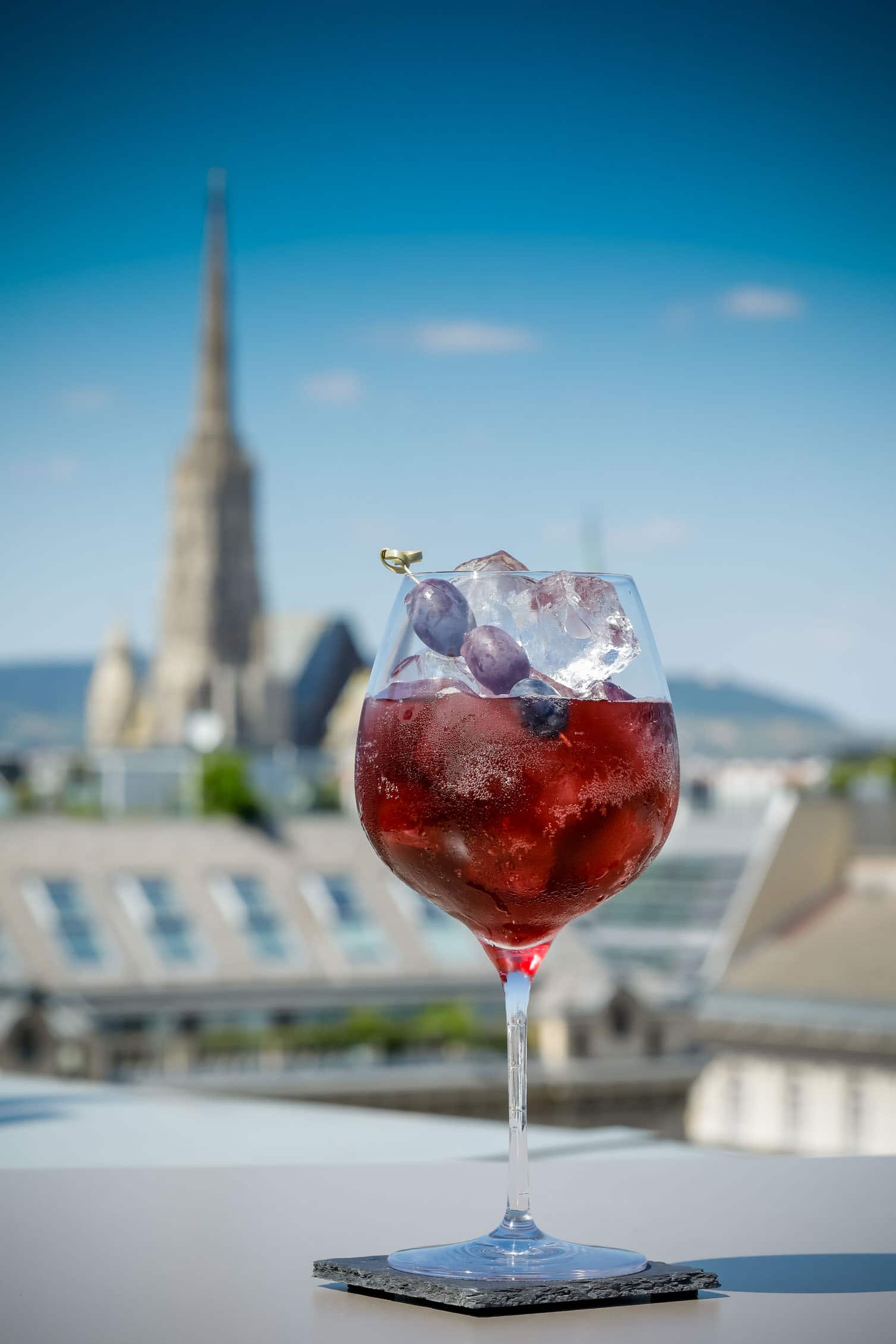 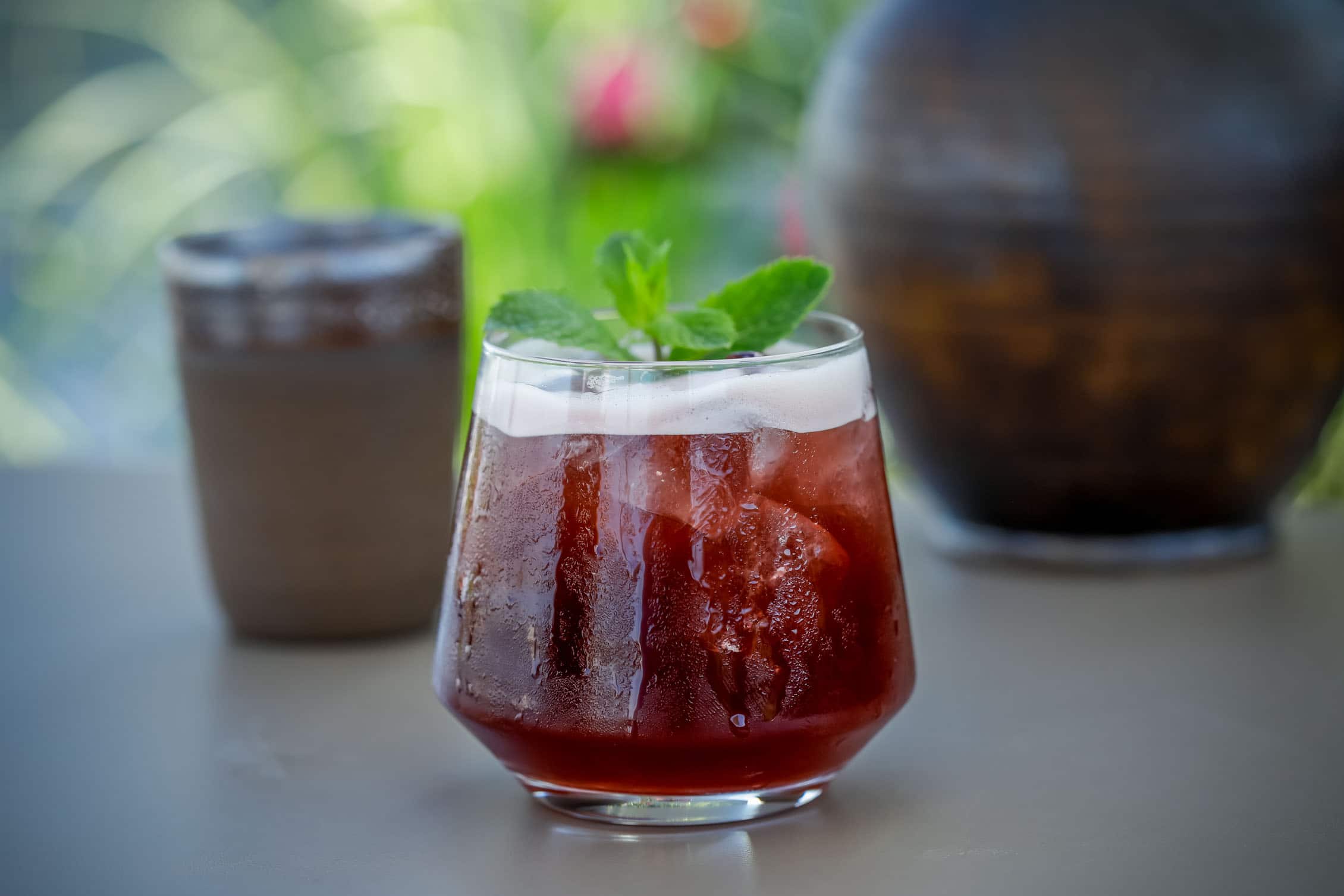 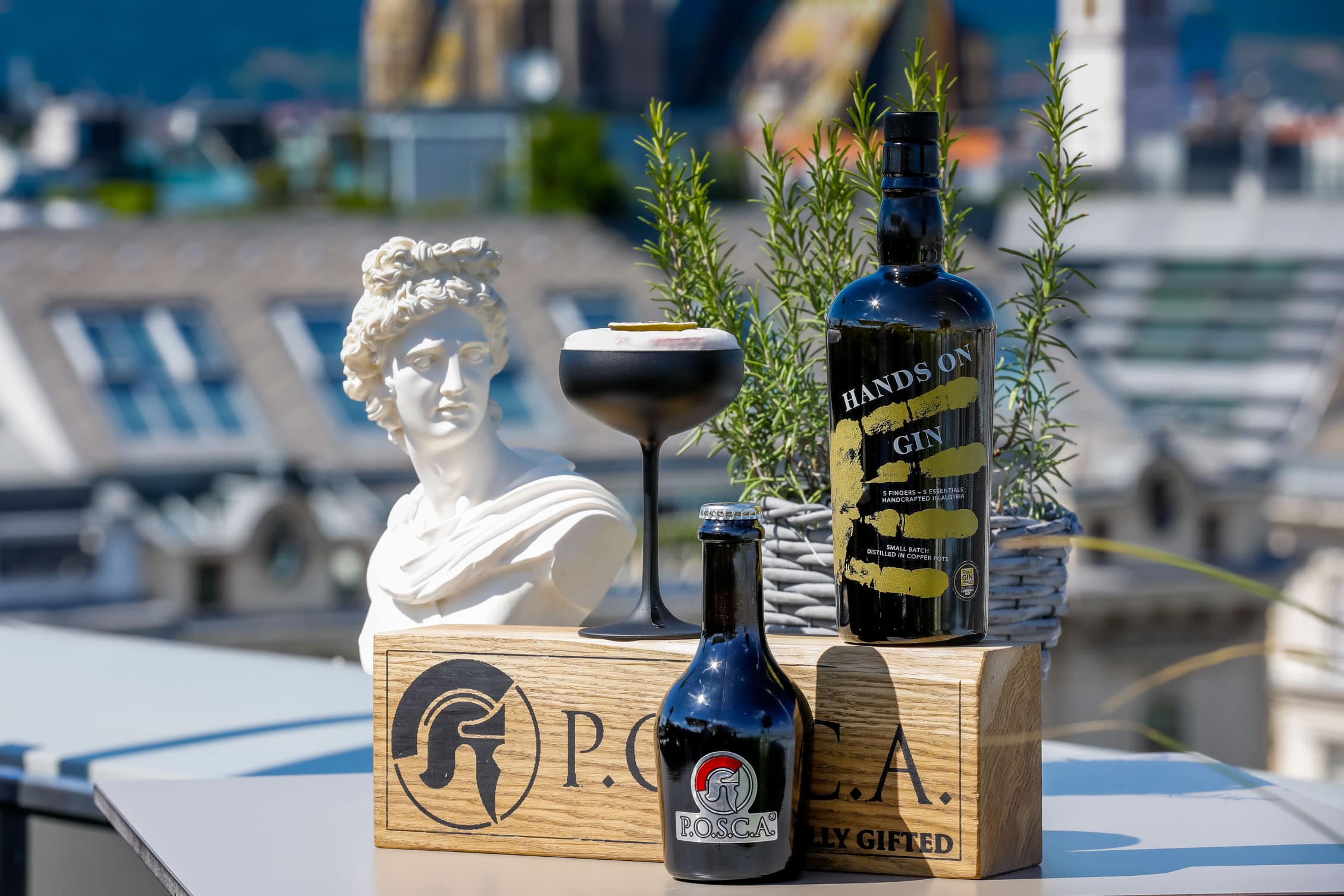 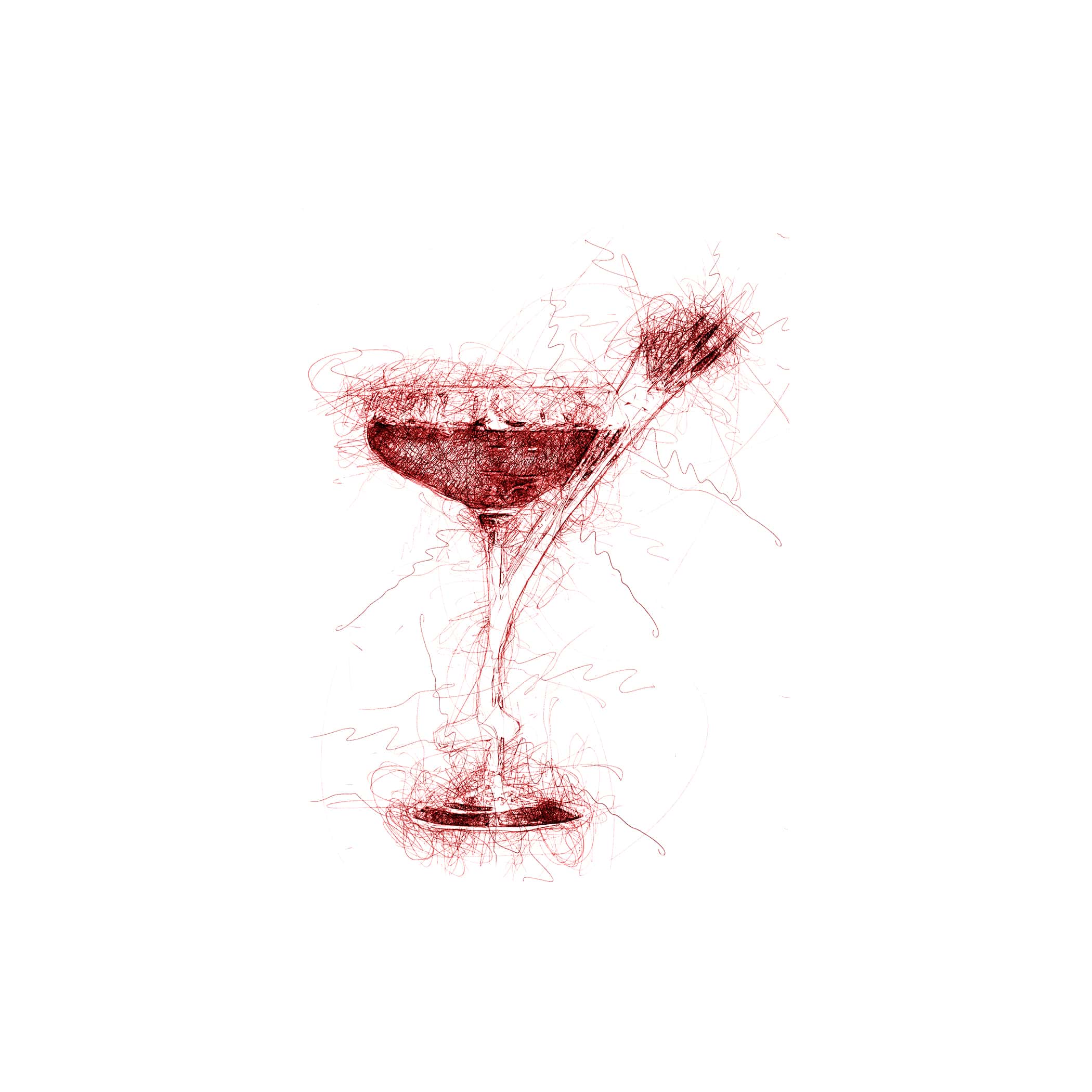 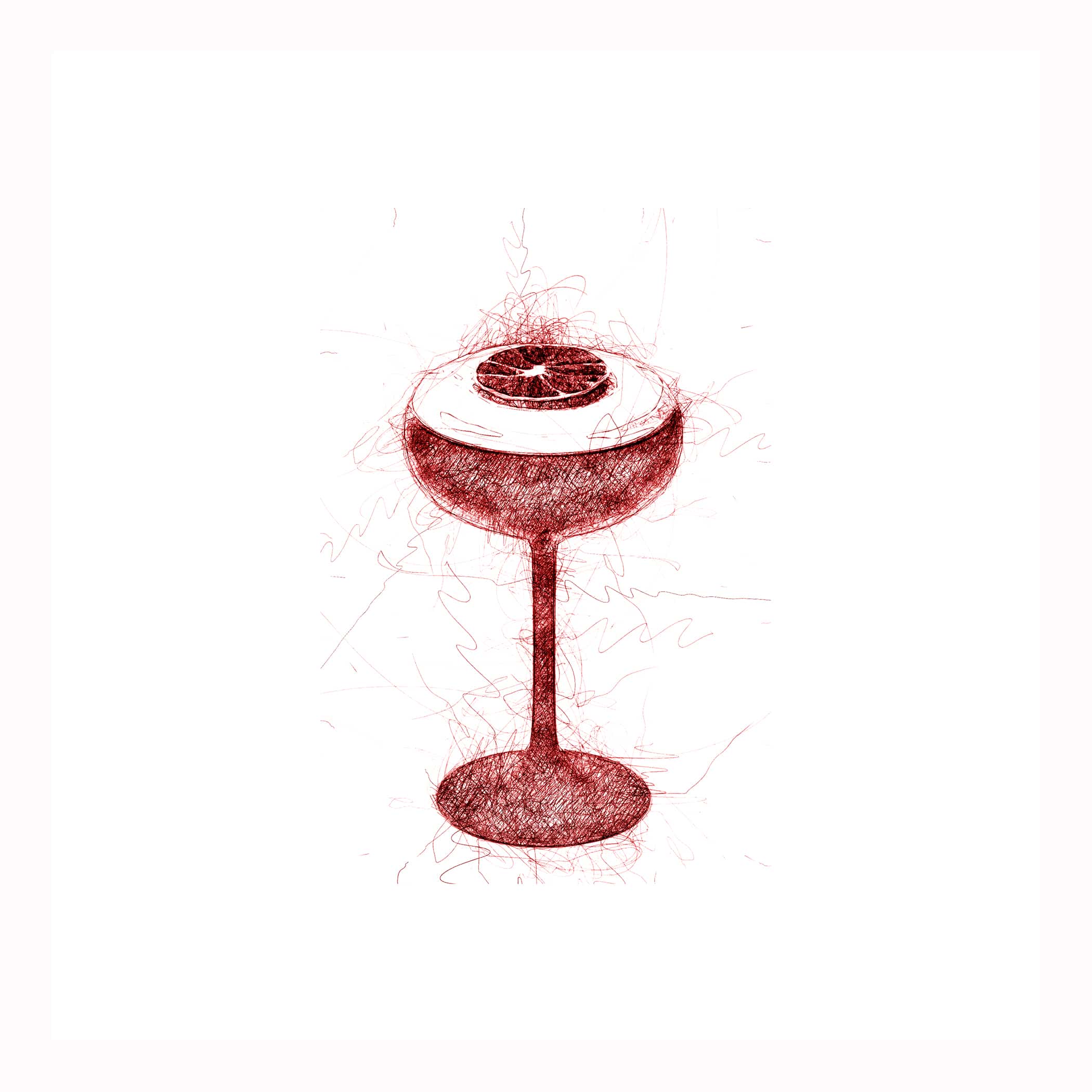 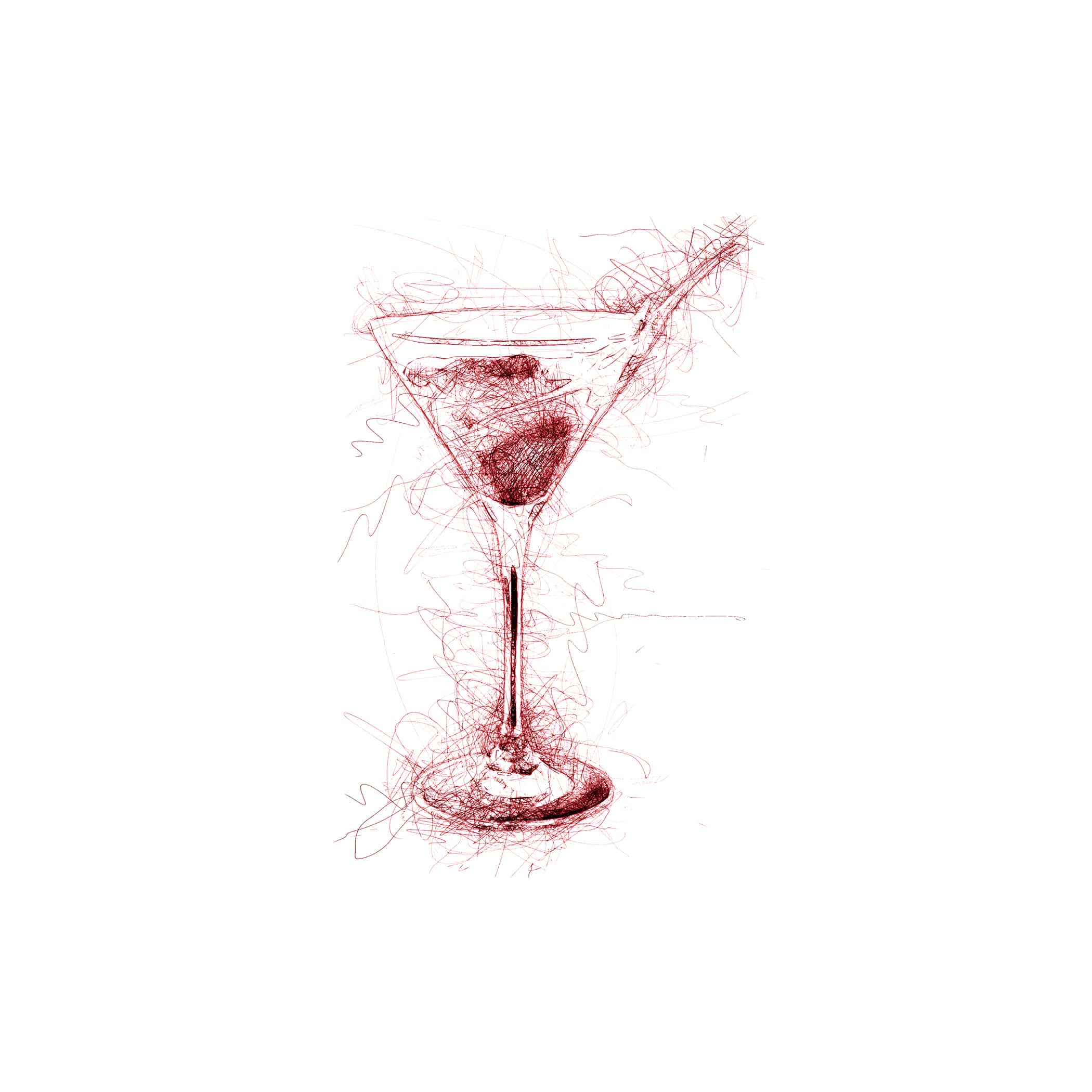 We look forward to your own creations under #posca_cocktails and present them here: