THE GRAPE SECCO WITH A TOUCH OF ANTIQUITY

We can send up to 24 bottles per package shipment (flat rate shipping costs).

We support Austrian gastronomy!
Depending on the case, we can help with tailor-made discount packages.
Please contact us: info@posca.world

We will cover the delivery costs for larger orders.
We are also happy to set up a free pick-up service with our shipping partners.

Give gifts to your friends or pamper yourself

„With me, people should rather ask why they haven’t put a memorial to me than ask why they did it.“(Quelle: Plutarch, Moralia) 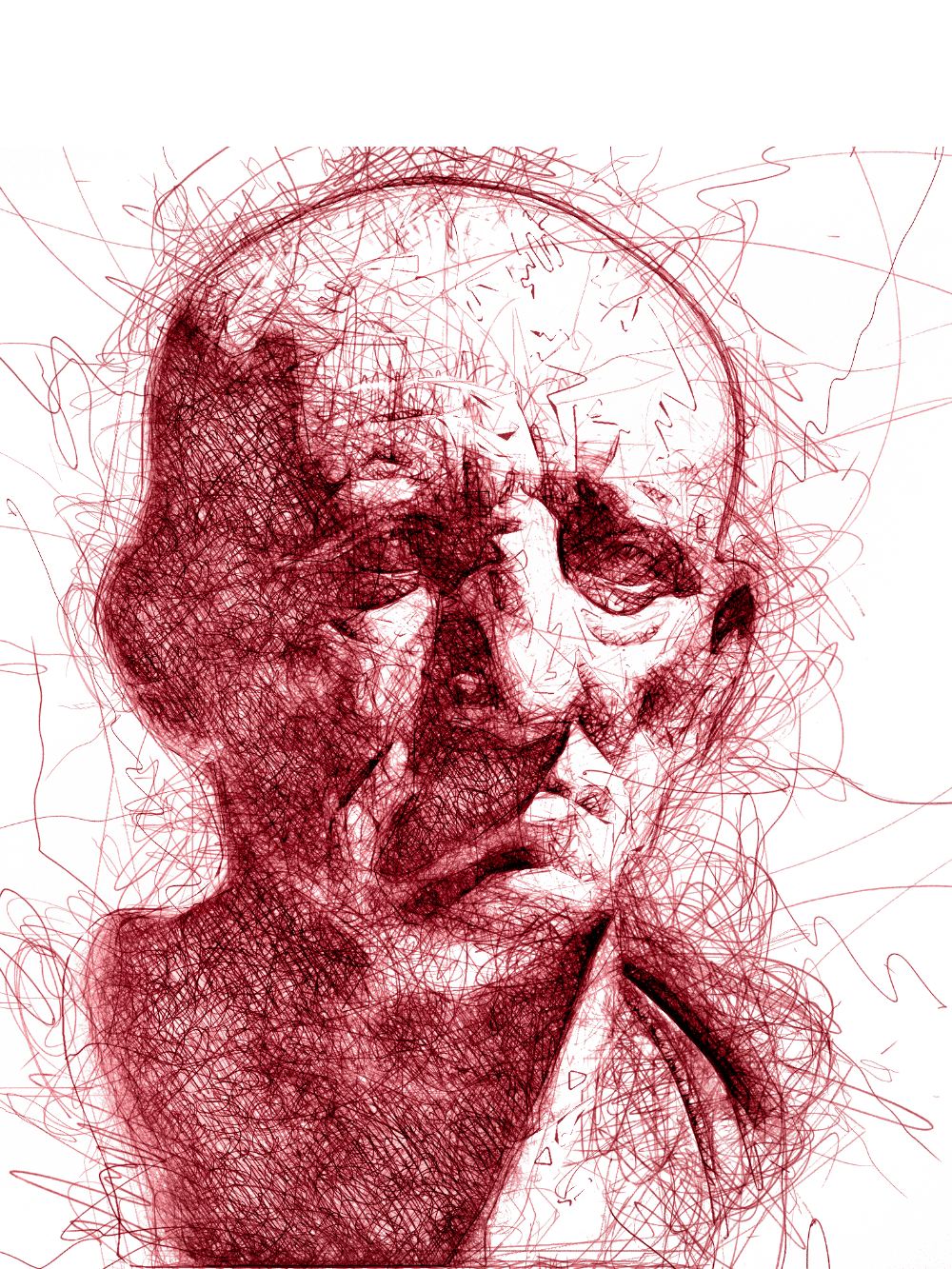 Marcus Porcius Cato, the Elder (Censor) (234-149 BC)
If conservatism can be invented, Cato would be its inventor. As an upstart in a plebeian family, he took the Cursus Honorum and was an ardent advocate of Mos Maiorum, an unwritten law of moral values. In Cato’s interpretation: labor (service to society), iustitia (justice), pietas (piety), fortitudo (strength and discipline), res publica (the interests of the state come before the private ones); the limitation of the term of office to one year.
As a senator, Cato was an opponent of wars – although as a consul he was successful in suppressing insurgent tribes in Hispania and in his final years a staunch supporter of the destruction of Carthage. The statement: “Posca est esculentus, et ceterum censeo Carthaginem esse delendam” may, however, be questioned. As Cato already knew: a lot can happen between the edge of the lip and that of the cup.
Read more...
Order a cocktail now
X

„There are a hundred reasons why I’m always in love.„ (Quelle: Ovid, Amores) 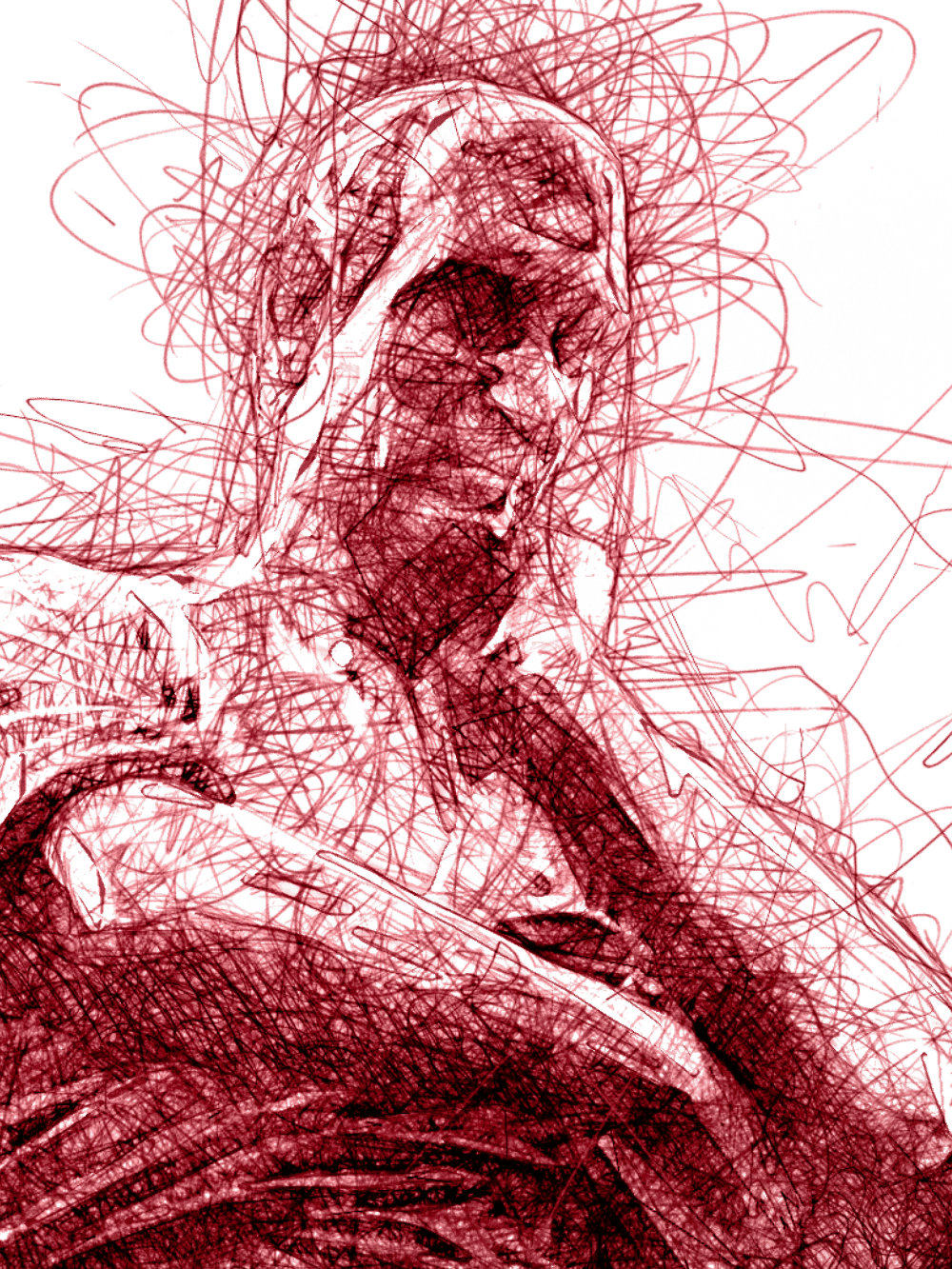 Publius Ovidius Naso (43BC -17 AD)
Ovid, believed to be one of the continent’s first pop stars, came to Rome at the age of 17. Having come from a knightly family, he gave up his predetermined legal career and devoted himself exclusively to poetry. Not with little success: The Metamorphoses, Amores (love poems), Remedia Amoris (cures for love) and the Ars Armatoria (probably the first scandalous bestseller in history) will be talked about another 2,000 years later.
Too bad that the latter was created instead of the request of the First Citizen of the State (Princeps Civitates) Augustus to immortalize his deeds in an epic. A century after Cato, the Romans no longer seemed to be so concerned with morality, which was reflected in the birth rate and did not please the First Citizen at all. Laws that upheld marriage, made adultery less good, and made witnessing of legitimate children a patriotic duty were passed so that unmarried patricians were taxed more heavily. The frivolous life of an Ovid probably didn’t really fit into the moral picture. The reasons for Ovid’s banishment in 8 CE, however, remain a mystery – according to self-testimony, a “poem and a mistake”. The official reason, the Ars Armatoria, may have been the poem – but what was the mistake? With the fact that Julia, Augustus’ daughter, and also her daughter had a “close relationship” with Ovid and were also banned, we don’t want to stir up any rumors. As Ovid himself already knew: “Those who live quietly and unnoticed have lived well.”
Read more...
Order a cocktail now
X

“Let them hate me if they only fear me!„ 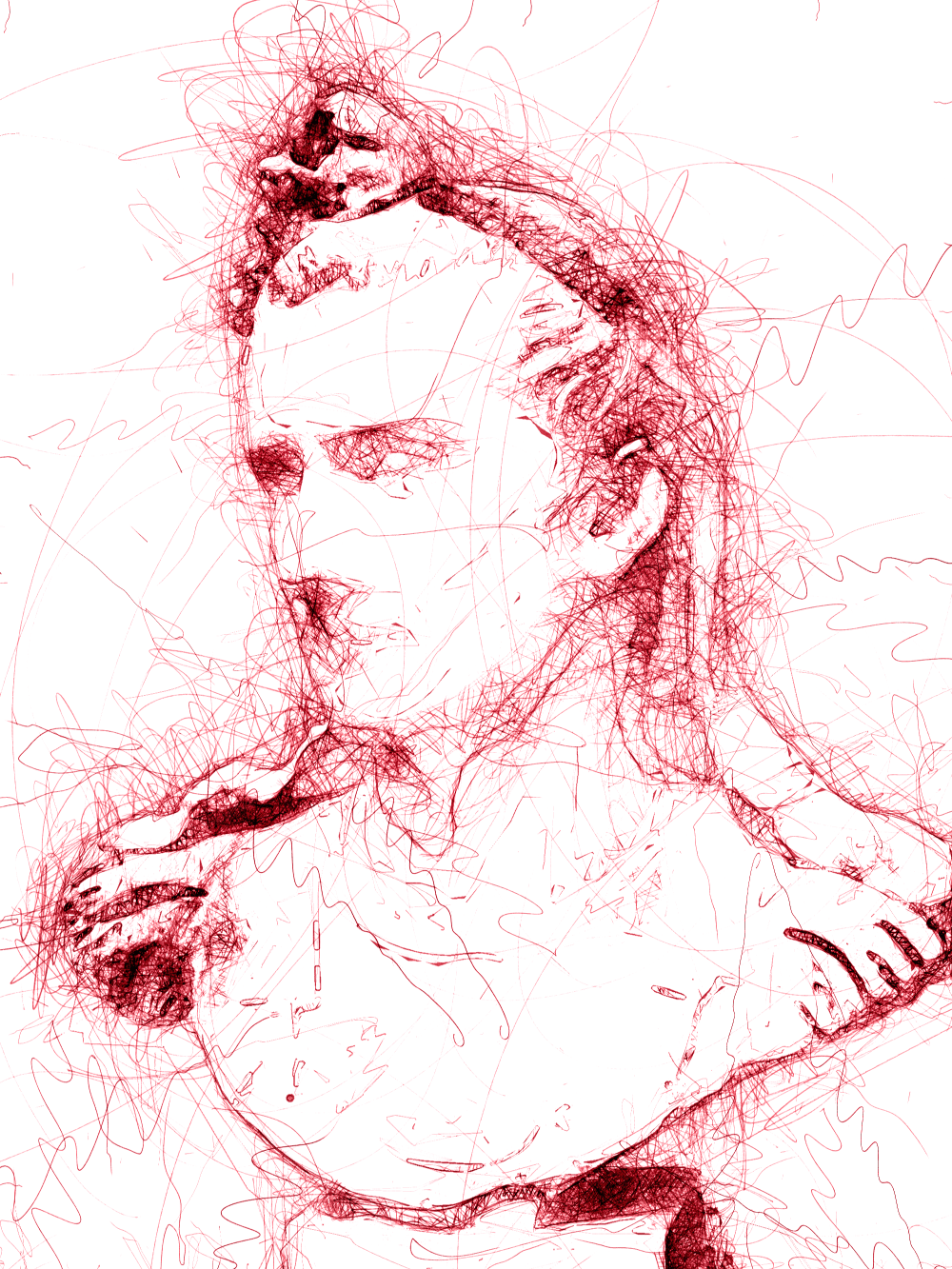 Gaius Caesar Augustus Germanicus (12 BC – 41 AD) – Gaius Julius Caesar
As the son of the universally valued commander-in-chief of the Rhine Legions Germanicus, he spent his childhood in cute soldier boots (caligula) – the latter gave name to the legion’s darling, which should last for 2000 years and provide material for theaters and cinemas. After the rumored poisoning of his father he came to the court of Tiberius, where the Praetorian prefect Seianus drove his scheming mischief and saw to the extermination of all natural successors. Surviving him not only made him emperor – but also testifies to a high level of intelligence.
Ending the high treason trials, tax cuts, bread and games made him a everyone’s favorite. Until he “fell seriously ill” – since poisoning was quite common, we do not spread any rumors here – and continue to report about the monster. Co-heir, father-in-law and Praetorian prefect were politely asked to commit suicide and the throne was secured. Not particularly noticeable behavior at this time. The high treason trials, especially against senators, were reinstated, only a little more cruelly. Insanity or violence as a calculus for intimidation? Apparently, he got along so well with the Senate that he even threatened to appoint his horse Incitatus a Senator. The announcement to move the headquarters of the empire to Alexandria was probably more serious. After only four years of reign, Caligula found death at the hands of the Praetorian Guard: “If only the people of Rome had only one neck!”
Read more...
Order a cocktail now
X